This whiskey was sent to me from the brilliant Teeling whiskey company. All opinions & tasting notes are my own.

I received a very nice little parcel a few weeks ago. After I had published this post about the Teeling single pot still, a nice person at Teeling thought I should taste the award winning 24-year-old single malt, and I received not only that one, but a few other samples too.

No plastic packaging. This increases my respect and appreciation for Teeling even more! Every decent company these days should minimise the use of plastic packaging, or better yet, stop using it altogether. The only plastic that came with this parcel was there to cover the address label.

Plastic aside, I decided eventually that since I now have a nice little collection of Teeling whiskeys, and Teeling has loads of other interesting expressions out there to explore, to start this Teeling series, that will be published outside of the weekly reviews. Let’s start with the non-age statement single malt.

I’ve actually had a bottle of this in the past but wasn’t particularly fond of it back then. I wonder what my taste buds were up to??! Then last summer I spent a few days with a friend to practice for a little gig and she had a bottle of it. And I loved it.

This whiskey is made from malt whiskey finished in five different wine casks: sherry, port, madeira, white burgundy, and cabernet sauvignon. One may think that this creates a final product that is very… eh, undecided? Instead, I think it’s nicely balanced. It’s a non-age statement whiskey but Teeling themselves write on their site that the oldest whiskey in this expression was distilled in 1991 – I’m not sure exactly which release I have here but however, likely they still use whiskey of a decent age in it. It’s bottled at 46% ABV.

I spent quite some time trying to define what my nose perceived on this one. A nice sweetness along with tropical fruits – bitter citrus such as grapefruit, pineapple, and perhaps apricot. Grass or hay, or it could be the malt. Also some hints of dried fruits, nice warm aromas.

More grapefruit and pineapple. Dry mouthfeel but there is also a hint of honey sweetness. There’s a nice mixture of bittersweet flavours where the sweetness takes the lead. Dried herbs or maybe cereals. There’s a nice lingering citrus-ey feel along with cloves or other spices.

I didn’t add water to this which I regret now when I read other people’s tasting notes. However, I will get the opportunity to do that. This is a lovely whiskey and I will definitely buy another full bottle of it quite soon, to enjoy more of it. I also love to see whiskey producers dare to try new things – such a variety of cask finishes in the same bottle can’t be very common. The final result is a very interesting (in the positive sense of the word) whiskey with a nice array of flavours and good depth. 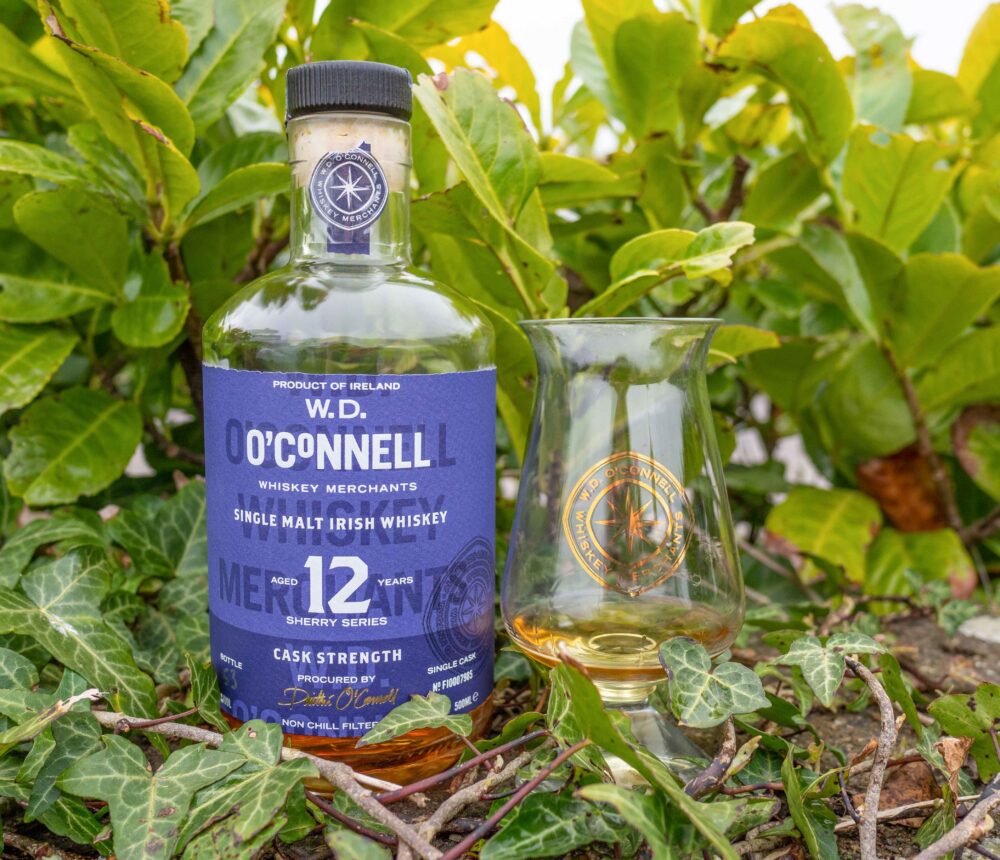 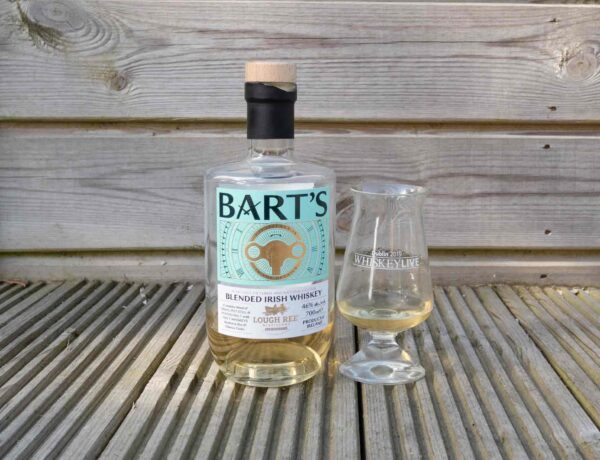 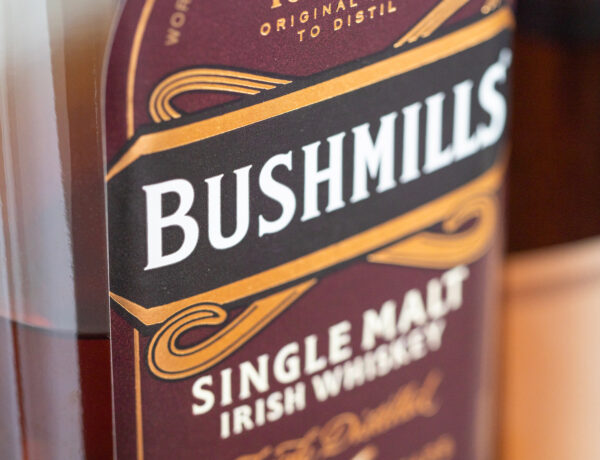