This whiskey was sent to me from the brilliant Teeling whiskey company. All opinions & tasting notes are my own.

The Revival series from Teeling was created to celebrate the opening of the new Teeling distillery and the return of distilling in Dublin. The series was first launched in 2015, each of the bottlings with its own special cask finish. This is the last whiskey in the series, released in the spring of 2018, shortly before the release of Teeling’s first single pot still. Previously I’ve only tasted one from the Revival series, the 14-year-old (very nice indeed) so I was very curious about this one.

My little sample bottle doesn’t have an age statement, but in various places online I see that it is a 12-year-old single malt. It’s been initially matured in ex-bourbon casks, and then finished in a combination of brandy and cognac casks.

VERY nice on the nose. Warm chopped hazelnuts, lemon peel and some white pepper. I even get some Nutella, but that’s gone the second time I nose it.

A nutty almondy entrance, honey sweetness. It’s quite light-bodied but has a nice warm lingering with a small hint of dark chocolate. There is some bitter citrus in the background. There’s some light wood and a creamy mouthfeel. I really like this whiskey.
With a drop of water it becomes softer on the palate, and a bit more balanced. This isn’t always a good thing – it happens that more balance makes whiskeys less interesting. It’s not the case here though, I wish I had added water earlier!

Very nice whiskey and a worthy ending of the Revival series (of which I’ll try to taste more eventually). 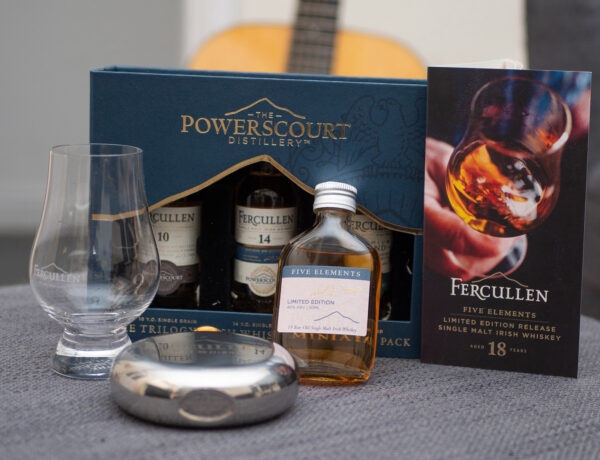 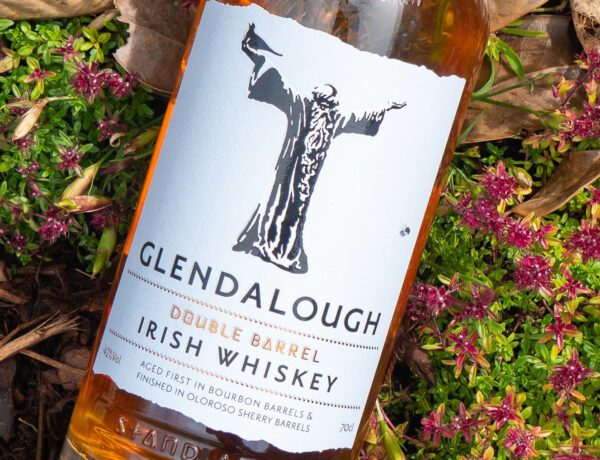