These samples were kindly sent to me by the brilliant @mckwhisky, brand ambassador for Mackmyra UK.

In this post I’ll continue to explore the Mackmyra core range. The second part of the core is two whiskies that I’ve tasted before, and that I know a bit better than the Mack, since we’ve owned a bottle of both of Svensk Ek and Svensk Rök. They are long gone though, and I was delighted to have the opportunity to revisit them.

This is a single malt matured in three different cask types – 1st fill bourbon, sherry, and a small percentage of the whisky has been matured, for a minimum of 18 months, in small casks made from Swedish oak. Some of this oak is said to come from the stunningly beautiful island Visingsö, home not only to a popular medieval festival in mid August, but also to an oak forest that was once grown in order  to get high quality wood to build ships for the Swedish royal navy.

It’s actually unclear how much of the Visingsö oak is really used for the Mackmyra casks nowadays. Oak used for whisky casks is also harvested in other parts of Sweden, but it’s been said that the oak from Visingsö has a particularly high quality.

No matter where the trees used for these particular casks have grown, Swedish oak gives an intensely spicy flavour to whisky and sounds to me like a very useful addition when choosing cask components for a whisky.

Medium, very pleasant nose. There’s toffee, resin, baked apple, and something floral with fresh grass. These later aromas take me back to Swedish summer and the meadows around where I lived as a child.

Light mouthfeel. Very nice flavours of roasted nuts such as grilled chestnuts and/or cashew nuts, toffee, a certain earthiness, oak spice with a twist. It gives a dry feel on the palate much like dark chocolate. Medium finish with dark chocolate and spice.

One of my first memories of Svensk Rök was when we, at a local whisky event,  introduced it to a whisky club member who hates peated whisky – and he actually liked it. Or at least he said so!

Svensk Rök means Swedish smoke, and is a peated whisky with a twist. While drying the malted barley with peat smoke, juniper twigs have been mixed in. This gives a slightly different character to the smoke.

Juniper is commonly used in northern Europe to smoke food such as ham and sausages, and I like the idea of bringing it into the whisky industry.

This whisky is a mix of peated and unpeated components, and is bottled at 46,1%.

Medium nose with toffee and ash, something minty that could be the juniper. There’s dark chocolate too, possibly with some orange.

There’s dark chocolate here too, with spice, mint, toasted oak and  hints of caramel. There’s campfire type smoke although it is quite subtle.Medium finish with some complexity, spicy flavours with chocolate and mint. A very nice whisky that I find a bit more balanced than Svensk Ek.

So what music do I want to add to this review? Well, both of these whiskies have an element of “home” to me. Svensk Ek gave me the aromas of Swedish summer and the meadows of Mässbacken where I lived as a child. Svensk Rök has the mint/juniper and chocolate characters that also bring me something from my youth.

All this gives me a feeling of nostalgia. Not home in the sense that I want to go back to live there, but it’s a pride and very special emotions for the beautiful areas up there and the memories of what used to be home.

An obvious genre of music that comes to mind is bluegrass songs about home and family. One who frequently sings of home and childhood with this kind of nostalgia feel, is my guitar guru Norman Blake. Many of his songs are about memories of growing up near the southern railroad in Alabama, and his railroad songs have always given me a familiar feel, because where I lived in my early childhood was also near the railroad, although probably much smaller. I remember sitting in our garden watching trains or just simply listen to the sounds around the level crossing, and to go for walks around the railroad.

This song more than any other railroad song takes me back to those days, much like (or much more, actually) the aromas of these Mackmyra whiskies. Enjoy the singing and playing by Norman Blake and Tony Rice. 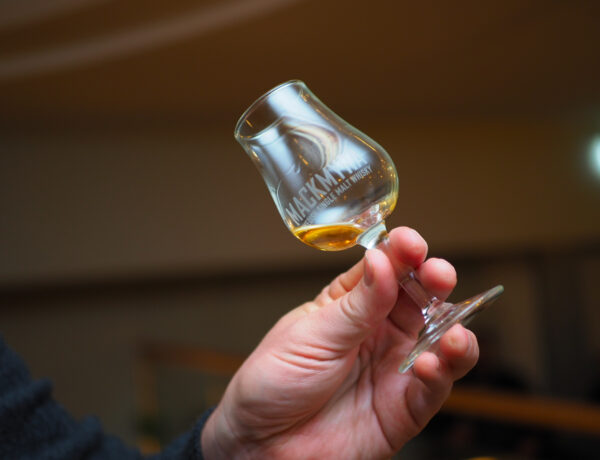 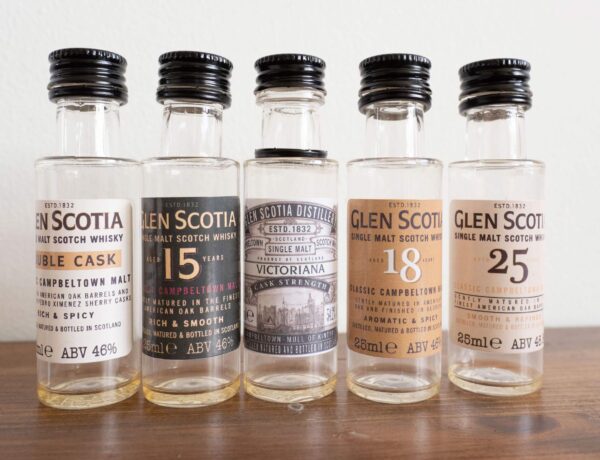 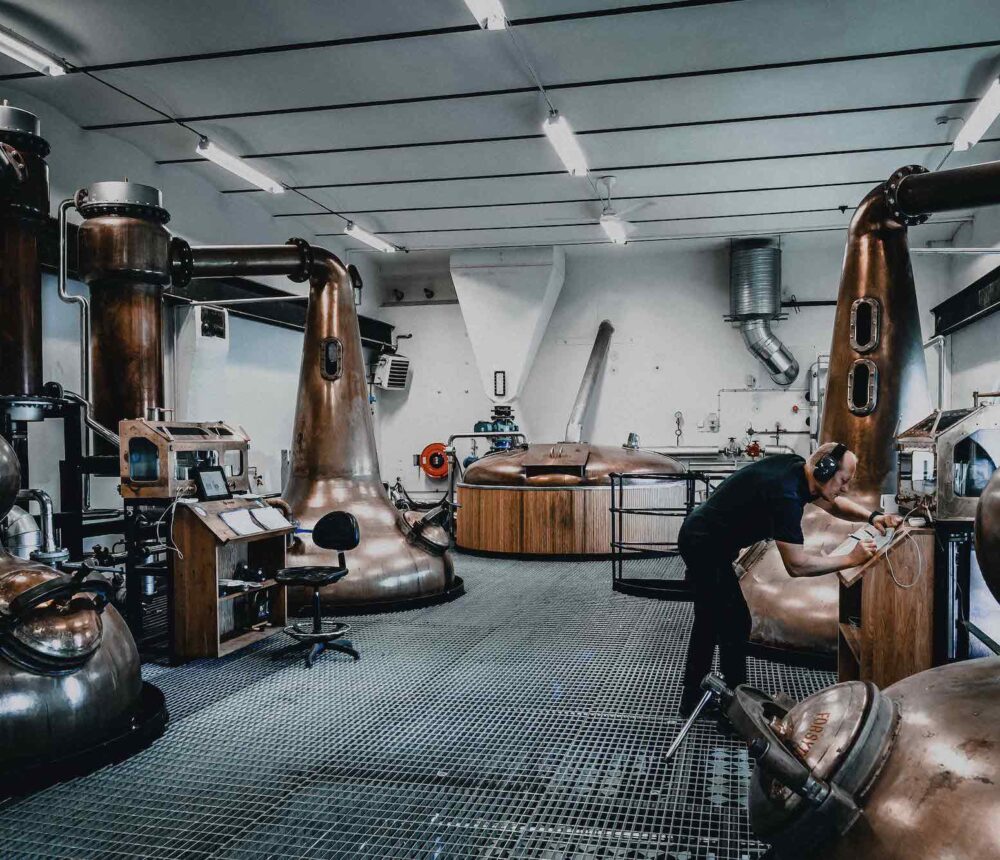