I received a nice little package this week with some whiskey samples. We were both away on Tuesday and the package was too thick for the ordinary mailbox, but the mailman was creative and put it inside the house through the cat flap. Or at I least I don’t think the cat brought it in!

Egan’s Irish Whiskey. This is another old brand that has been revived recently. Well, the 10-year-old has been around for some year now, but I haven’t begun tasting any Egan whiskey until recently. I came across them at my usual go-to place Shelbourne bar, and tasted the Fortitude sometime in November – it was a lovely drop!

The Egan family originally came from county Westmeath, but he company P. & H. Egan Limited, however, was set up in Tullamore in the mid-1800s and was run by the brothers Patrick and Henry Egan.
The company was successful, and did all sorts of things – in the drinks sector they were spirit merchants, brewers, bonders and bottlers, with John Jameson & Sons as their main collaborator for whiskey. The company did bottlings until the 1960’s when they, like so many other whiskey merchants in those days, had to close down.
The brand was resurrected in 2013 by members of the Egan family, and we now see five different Egan whiskeys on the market; the 10-year-old single malt, the Vintage grain, the Fortitude, this Centenary release, and a 15-year-old single malt.

Henry Egan, the co-founder of P. & H. Egan Limited, died in 1919, and this centenary release was made last year to commemorate the 100th anniversary of his passing.

The centenary bottling is a blend of malt and grain whiskey, bottled at 46% ABV, first matured in ex-bourbon casks and finished in French Limousine oak cognac casks.
I’ve been hesitant to taste this whiskey. I haven’t been too fond of whiskey from cognac casks so far – other than the Lambay that is very nice. I haven’t had any good tasting experiences involving Limousine Oak either.
However, I was delighted to have this sample sent to me, because I was curious about it but most likely I wouldn’t have tasted it in a bar.

Intense vanilla. Something sweet and fruity, hard to define – possibly orchard fruit of sorts. I get some kind of floral freshness.

It has a nice creamy feel when it first enters the palate. Then there is the usual bitter-sharp flavour that I always get from whiskeys finished in cognac casks. The sharp feel disappears after a while. There’s some vanilla, some honey sweetness, pepper and underlying fruity flavours; apricot or similar. It has an enormously sweet finish on the palate, almost too much for my taste.

With a few drops of water, there’s more vanilla coming through on the nose. Perhaps a bit of pear, or something tropical? The creamy feel is still there, the sharpness is less pronounced. It has a softer and more enjoyable sweetness, and overall I like it a lot better like this! There’s a long andy spicier finish, perhaps there’s some ginger there?

This whiskey was a little too overwhelmingly sweet for me. It’s an interesting whiskey to taste, and one of the better cognac cask finished whiskeys I’ve tasted so far. I did need some water for it though, even at 46%.

But my favourite Egan’s is still the Fortitude.

Big thanks to Whiskey Nut for the sample! 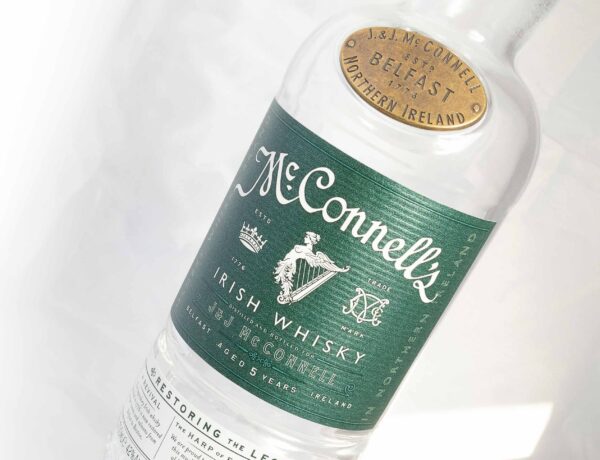 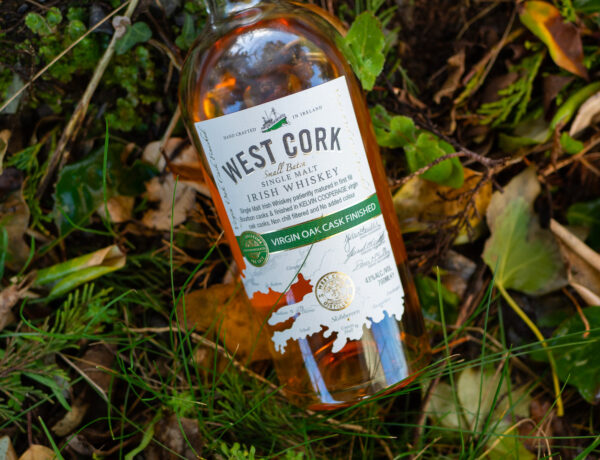 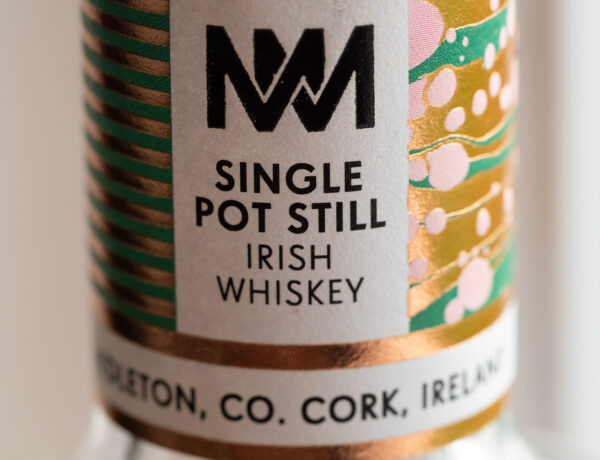