I had the honour to be chosen for participating in the first tasting of this interesting and unique Irish whiskey last Sunday. It was, appropriately these days, a tweet tasting, and the sample bottle arrived a few days earlier.

When I understood that Origin Spirits, the people behind Kalak vodka and Ornabrak gin, would release a whiskey I should have understood that it would be something special and innovative. Their products so far have been unconventional, such as a peated single malt vodka, and single malt gin! Still, this whiskey release came as a surprise to me.

This single malt whiskey is triple distilled by the brilliant West Cork Distillers in Skibbereen, it’s been matured in an ex-bourbon cask and then finished in a seaweed charred virgin oak cask.

Yes, seaweed. This whiskey has been finished in a virgin oak cask that has been charred using Kombu seaweed to burn inside the cask. This seaweed, commonly used as a food ingredient, grows off the coast of County Clare and is harvested during low spring tide periods. It shouldn’t come as a surprise to use seaweed for an Irish whiskey since we’re on an island, but still, nobody has done it before.

I get marzipan and sea salt marinated rocks. Smells a bit like that kind of liquid soap with “sea breeze” scent. It reminds me of my recent walk at the pier in Lahinch, Clare. There’s something burnt; roasted salted almond and lots of different almond and nut variants, such as the Italian Christmas sweet Torrone. Very interesting mix.

My first impression is that it’s very light on the palate. Then there’s a salty and earthy, very particular flavour, not necessarily to my liking. But after a while there’s an entrance of salted almond, matches up with the nose. There’s also more sweetness coming and the almondy nutty flavours take over totally. Light spice and some wood and it has a nice creamy mouthfeel. The overall flavour profile is dominated by salted, roasted almond. Very nice indeed.

This is an incredibly interesting whiskey that grew on me – I first found it odd and strange but I ended up really liking it. I wonder if this is the start of a new era in Irish whiskey? We’ll see! In any case, if you’re curious about it, have a taste for yourself! It’s available to buy at Celtic whiskey shop and Irish malts. 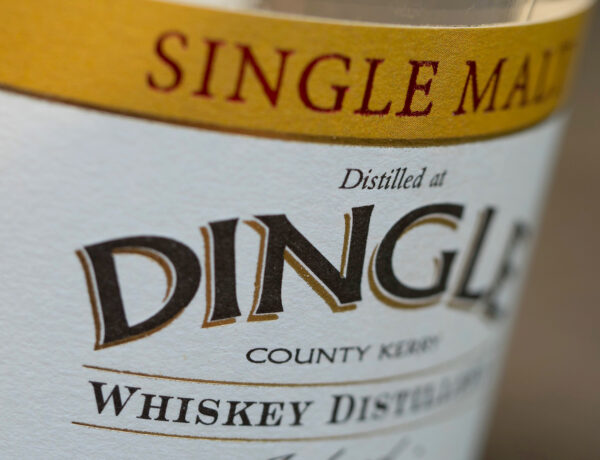 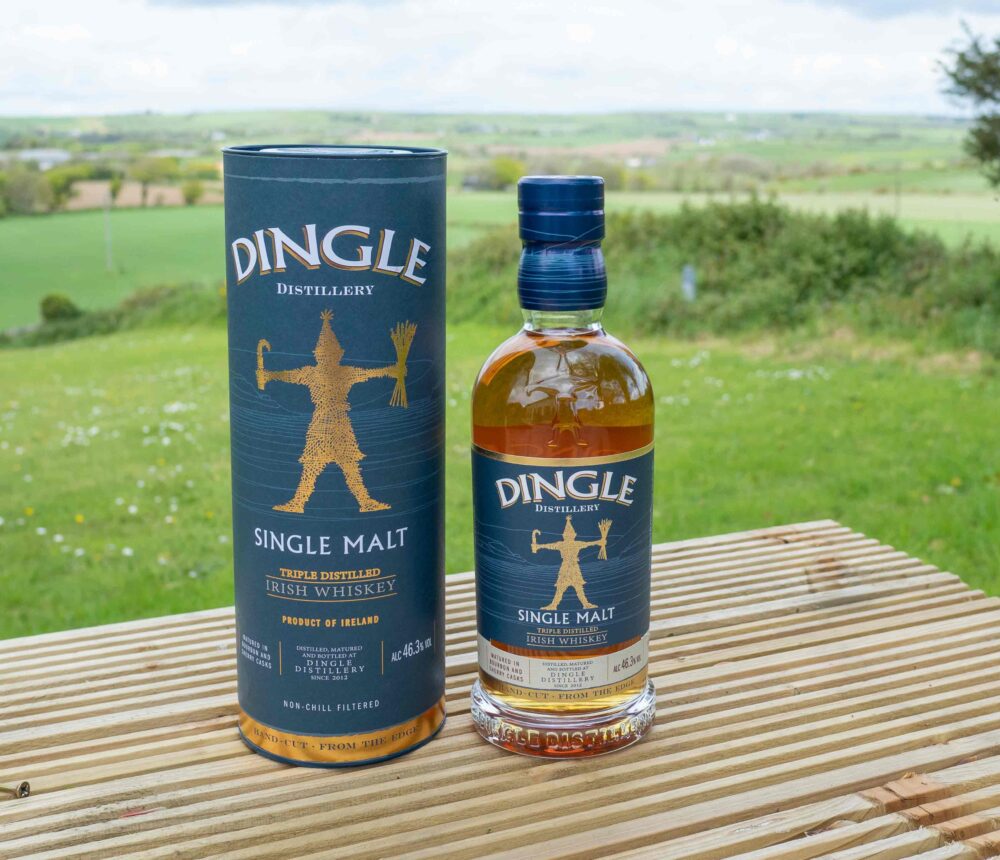