Have you visited Clonakilty distillery yet? You definitely should!

The distillery finally opened its doors in March 2019, about a month after we had moved over to Ireland. We went for a tour shortly after the opening, and have been there again a few more times after that. We did the tour again when we had visitors from Sweden, and as well as attending the gin school ourselves, we took my in-laws there too when they were visiting. We visit the distillery now and then to see if they have anything new in the shop, so I guess you can say that we’re regulars there by now.

The outside of the old waterfront building is quite ugly, too modern for my taste. That’s obviously not the Scully family’s or design team’s fault – the building has been there for around 10 years. The spot once held the old GAA building which was demolished and replaced by this new building that was planned to host shops and other businesses. The ambitions seem to have been quite high, but then the recession of 2008 happened.

Eventually, as we all know, the Scully family took over the building and started planning for what now is Clonakilty distillery. The facade has had some refurbishment, so it at least has some colour. (It’s possible I don’t remember exactly what it looked like before, though!)

Although the building in itself isn’t particularly aesthetically pleasing (no, I don’t agree with modern architects), when you come from the bypass road from the town centre approaching the distillery, there is a nice view with a large window featuring the three copper pot stills.

The distillery owns a restaurant, the Whale’s tail, where you can taste most of their whiskeys and/or the gin, have lunch, dinner, or a nice espresso. During the Clonakilty guitar festival, there may be opportunities to enjoy some fabulous music there too.

The tour starts on the ground floor, and while waiting for your tour you can enjoy a nice exhibition that covers the history of Clonakilty, distilling and brewing in Clonakilty, and about the new distillery and its founders. The beautiful Galley Head area is also mentioned – it’s where they grow the barley, and the warehouse is located nearby.
After a short film about the distillery, the guide will take you to the main distilling area where they walk you through the distilling process.

The tour guides we’ve met so far have been good, enthusiastic and informative, I really appreciate when they go into detail about the distilling methods and equipment because then also people like us, who have already visited quite a few whiskey distilleries before, can learn something new.

The tour ends in the very nicely designed bar area, with a tasting of the Clonakilty whiskeys.

There are the Clonakilty double oak and the port cask finish whiskey included, and either the cognac cask finish or the single grain. You can also choose to pay a little extra for a more premium whiskey added. When we were there the first time, the premium (or “connoisseur”) tasting included the 15-year-old single malt.

All these whiskeys are sourced from other distilleries for now, but they spend some time in the distillery’s own casks in the warehouse near Galley Head. In that same warehouse, there’s also single pot still spirit maturing since the beginning of May 2019. The Minke gin was sourced, to begin with, but is now produced in the distillery.

There’s tropical fruit of some sort, and citrus such as grapefruit or maybe lime. Cereals and white pepper, along with light wood.

There’s a nice spicy entrance with oak. Citrus notes, pepper, and a nice fruity sweetness that lingers a while.

A simple but very nice whiskey, the virgin oak definitely gives it a lovely and interesting twist. Even if I enjoy the port cask finished blend every Sunday because it’s my favourite whiskey in our Sunday trad session pub, I’ve come to realise that I actually prefer the Double Oak.

This is the second release from Clonakilty, a blend consisting in 10-year-old malt and 8-year-old grain whiskey, finished in casks that previously held port wine from the Douro valley in Portugal.

Somewhat medicinal, with herbs, grass, a light hint of mint, and wood.

There’s soft vanilla with pepper. Also, a hint of dried red berries and a variety of spices. There’s lots of dark chocolate with toffee, and a nice lingering sweetness. It has a subtle creaminess on the palate but at the end some bitterness and a dry mouthfeel, like what you experience when eating dark chocolate.

In the distillery shop & visitor centre, you can buy a variety of different items, everything from whiskey and gin to branded t-shirts, hats and whiskey glasses, books, and much more. There’s also a nice little corner with a whiskey barrel, from which you can buy your own bottle of cask-strength whiskey, either hand filled by yourself, with the help from the friendly staff, or they will fill it for you. So far, it’s been a single grain whiskey finished in Bordeaux wine casks, but it’s possible they will change this over time. The single grain is, in my opinion, an oddball compared to the other two standard whiskeys from the Clonakilty brand – my favourite is still the Double Oak.

What else is there to say about Clonakilty distillery? They’re ambitious and seem to have interesting plans, and I’m looking forward to seeing what they’re up to next. I definitely think you should go and visit the distillery if you have a chance. The Scullys with their team have created something really beautiful there and it’s a very nice addition to the town. I wish them all the best in the future, hope their whiskey will be good, and of course, I also think everyone should visit the town of Clonakilty at least once! 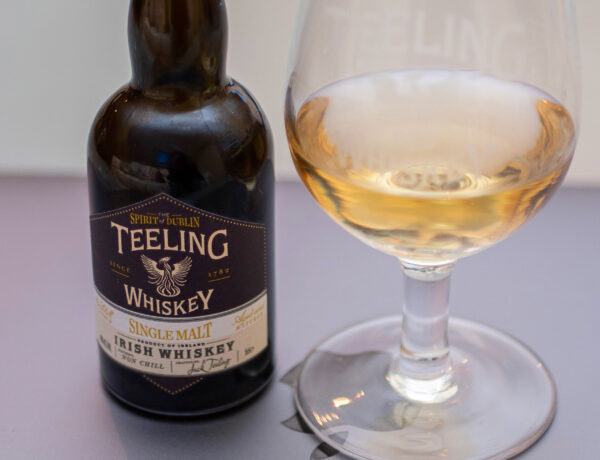 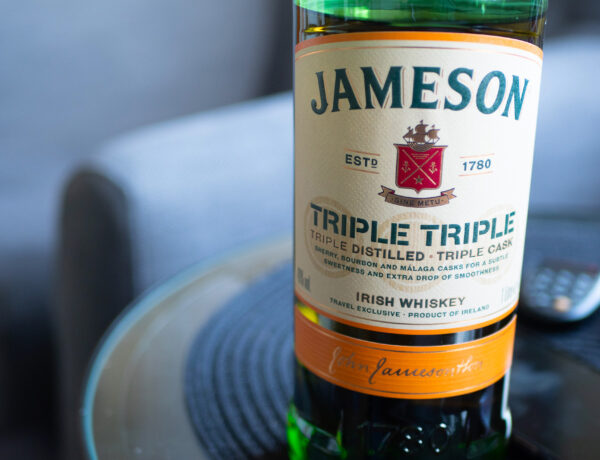 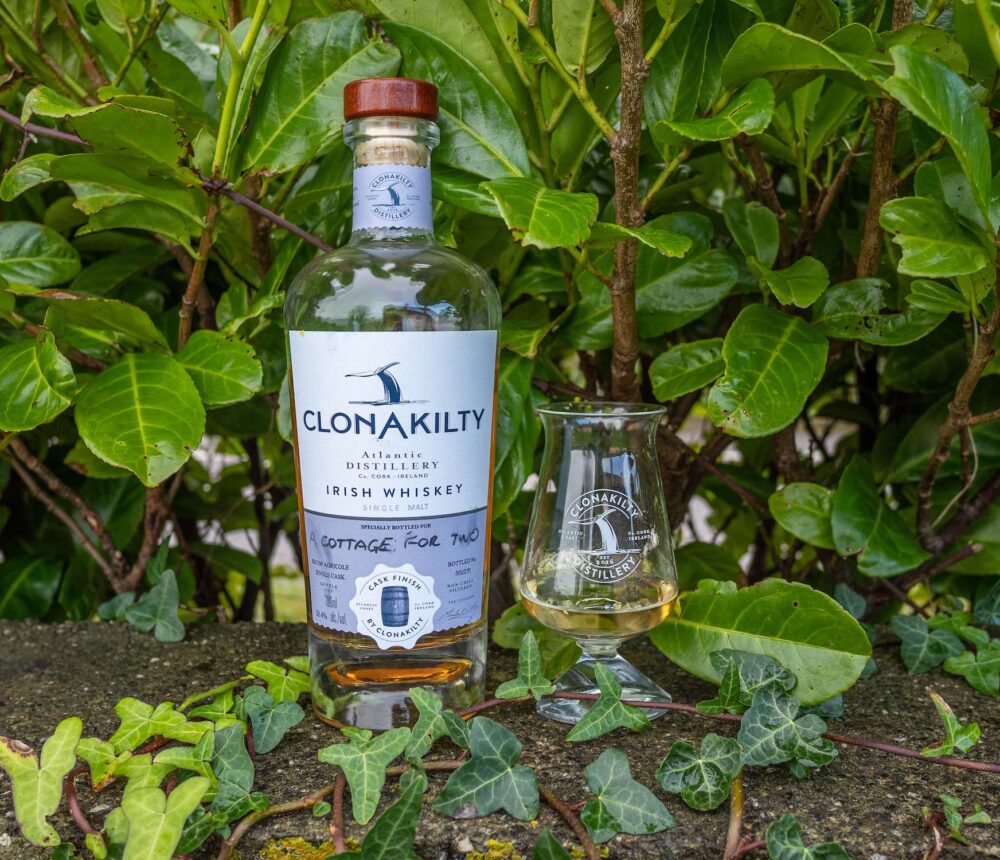